Come out to listen to Dallas and Rayne of Blues Union, performing blues, country, and rock.

Dallas has a career that has spanned more than half a century. He has shared the stage and friendship over the years with a who's who list of artists including the Van Dykes, Trick Pony, and the Kentucky Head Hunters.

Rayne has been described as having the voice of a classic female rock and roller. She spent years as the lead singer of Jewel and the Raiders, and shared stages with Jim Dandy and B.O.A and the Kentucky Headhunters.

No cover but reservations are highly recommended! We are following social distancing protocols and seating is limited. Remaining seats will be first come, first serve. Call 502-531-9610 to reserve a table.

Bring all the food you'd like but outside alcohol is prohibited. 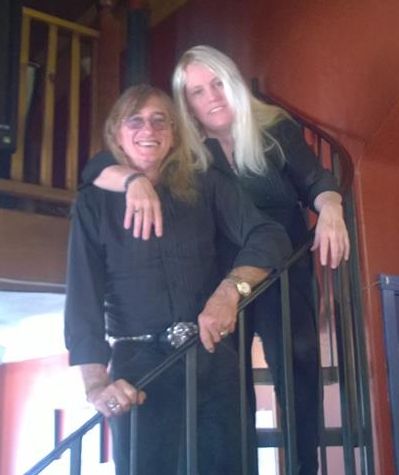