For Randy Colvin, exposure to the blues came soon after taking up guitar at age thirteen; no other genre offered the raw emotional appeal of the blues. After 25 years of playing in various bands, Colvin formed the blues trio One Shot Johnny and also began performing as a solo act. Currently, Randy’s solo performances consist of blues standards as well as obscure covers and originals. “Times Like These”, a One Shot Johnny record consisting entirely of original music went to the semi-finals in the Best Self-Produced CD category at the International Blues Challenge in 2010.

No cover but reservations are recommended as the indoor venue has limited seating! Call 502-531-9610 to reserve a table. Bring all the food you'd like but outside alcohol is prohibited. 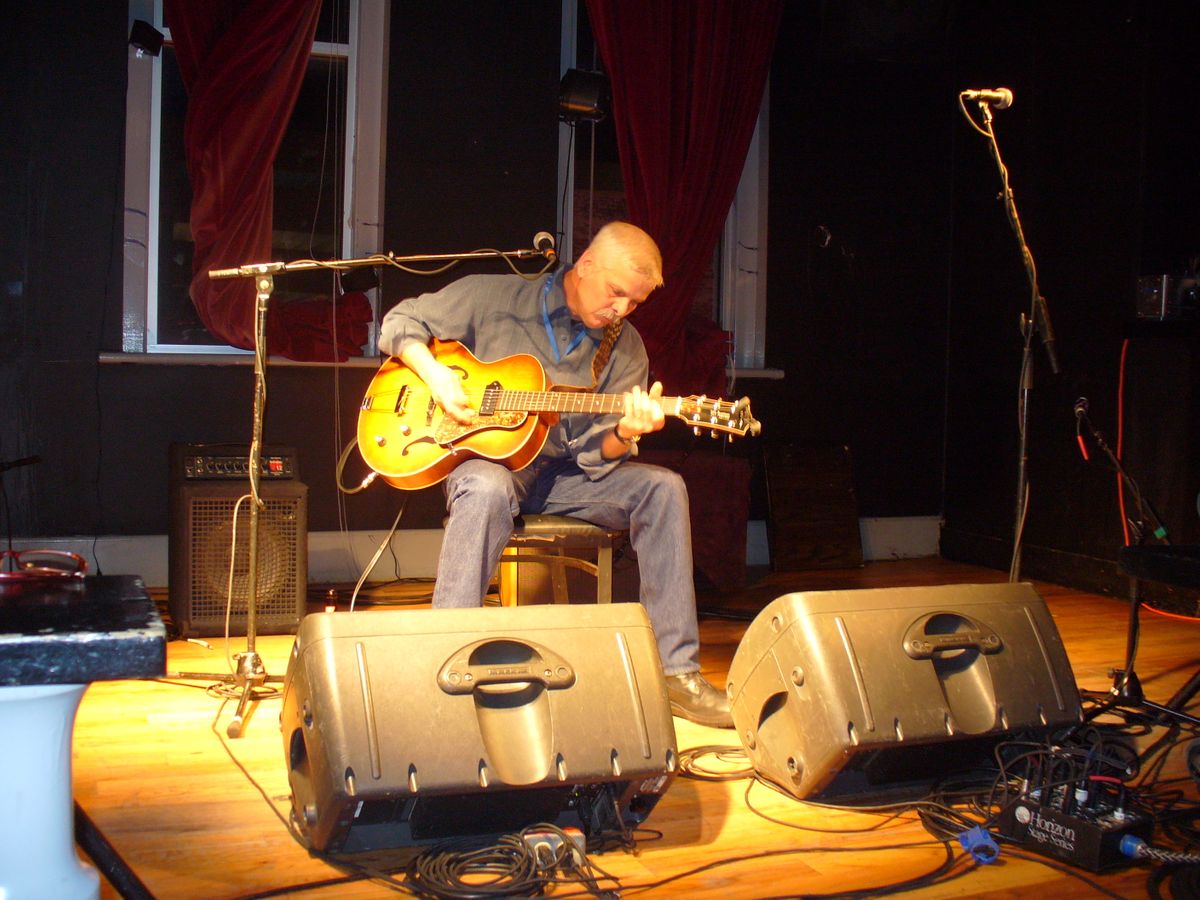